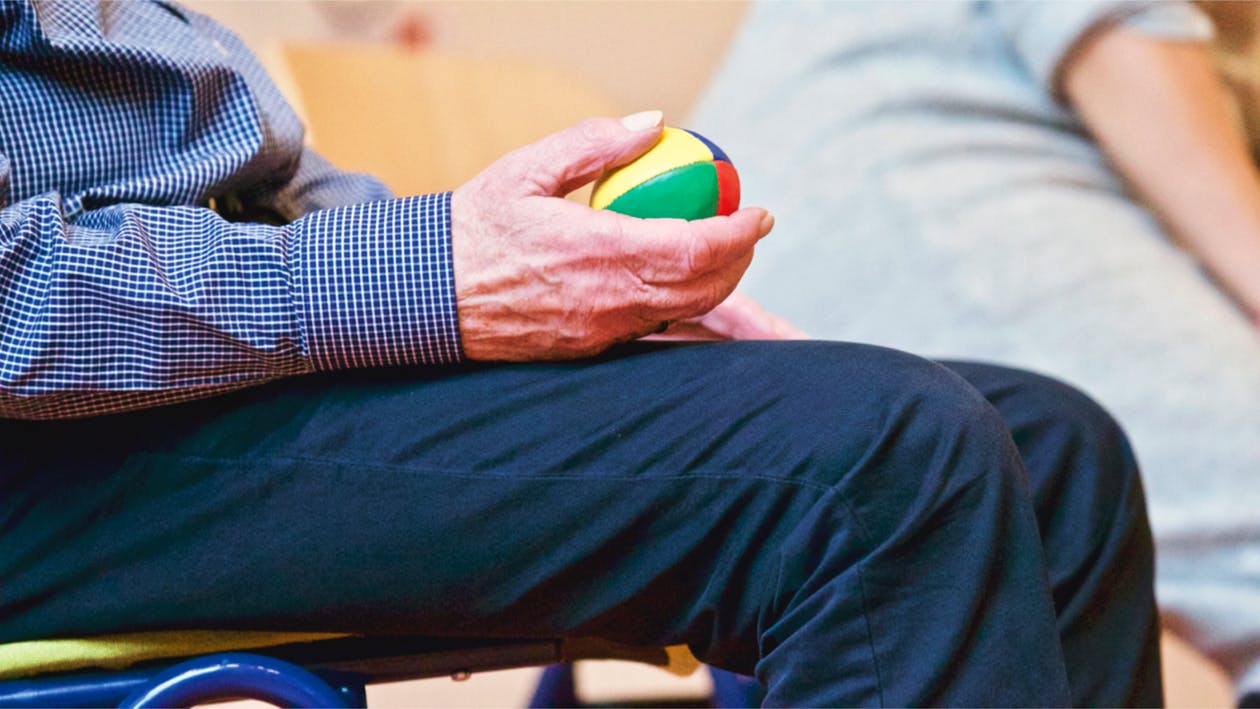 Do you know about the benefits of CST and the ways in which it can enhance the lives of those with Dementia?

Aids memory and reduces the cognitive decline of people with mild to moderate dementia.

Those who took part reported significant improvement in their quality of life.

A therapy that is cost effective and offers value for money. 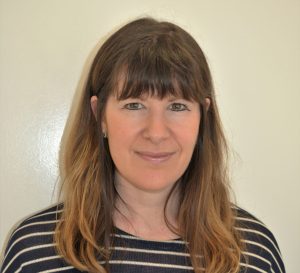 Aimee developed Cognitive Stimulation Therapy at UCL after completing her Ph.D. Aimee is a qualified Clinical Psychologist with extensive clinical expertise in CST and other psychological interventions for people with dementia. She also works as an academic at UCL and has authored over 80 publications, four training manuals, and personally delivered CST training to over 2000 people.

Aimee works with SweetTree to deliver CST courses to our existing clients, as well as delivering the therapy to those within the community.

We asked Aimee to answer some frequently asked questions about CST, and hope they will be of benefit if you’re considering a course of treatment.

“The UK Government’s Department of Health Guidelines officially recommend CST as a treatment for people with mild to moderate dementia, and is now widely used as a non-pharmagological therapy within the NHS, following a diagnosis.

The programme brings together a range of techniques which encourage mental stimulation, including multi sensory learning and building new connections through activity.

Research into the effects of CST has shown that the therapy can lead to significant benefits in peoples’ cognitive functioning. Following trials, participants reported improvements in mood and an increase in confidence and concentration.”

Why was CST first developed and what was the motivation behind it?

“The development of CST begun back in 1998. At this time, whilst many people were using psychosocial interventions for dementia, nobody really knew what worked and for whom, as the research evidence just wasn’t there. Our idea was to take the best bits of all the existing interventions for dementia, turn them into one programme and evaluate this using the same scientific design as the dementia drug trials. We could then make direct comparisons between CST and the drug therapies available.”

How has it been received by the medical world?

“Really positively – because, in the absences of a cure, everyone is desperate for treatments which slow down cognitive decline (as well as improve well-being and quality of life, which CST has shown to do). The Department of Health introduced CST into its dementia guidelines in 2006, following our initial research trial. Since then, its use in NHS memory clinics has gradually increased and today, it is typically part of routine treatment for people post diagnosis.”

Future of CST – where can it go from here?

“CST has changed the way that NHS services approach dementia – it is now fairly standard to be offered sessions whereas previously, people might have been offered medication (if they were eligible) but were typically offered no further therapeutic interventions.  However, research has shown that ongoing, weekly CST is ideal in order to maintain the benefits – and the NHS does not have the resources to offer this. We need to see the other sectors – voluntary, charity and private – offering CST on an ongoing basis. If medication was shown to be working, it would not be stopped – we need to see the same with CST. CST can give people social connections as well as the therapeutic benefits. It should be part of routine care in care homes, where we originally developed and evaluated it (and showed how beneficial it was). Further, I am working with colleagues globally to see CST both researched and implemented around the world – for example in Hong Kong, Brazil and India.”

Have you any particular case studies that stand out from memory?

“Whilst the aim of CST is to stimulate the memory and cognitive skills, I remember the tremendous fun that was had in the last group I ran in Bedfordshire. The friendships formed between group members were so strong that people then arranged to meet at the same lunch club each week once CST terminated. Whilst we were unable to continue with the sessions, it was great to see this social continuity, with people describing the value of meeting and sharing these experience with others who ‘were in the same boat’.”

SweetTree will be running its first seven-week group programme from October this year. Group members will meet weekly and participate in a series of facilitated activities, each designed around a different theme, such as food, current affairs, art or music.

Progress from each session will be recorded to measure improvements and positive outcomes from each participant.

To ensure our CST programme is appropriate to individual needs, a short assessment will be carried out.

To reserve a space or to speak to Aimee in more detail about whether the sessions are suitable, please call Aimee on 020 7624 9944 or email